For Brands, For Influencers
9 Successful Influencer Case Studies No Growing Brand Should Miss
November 6, 2017 /
by Josh 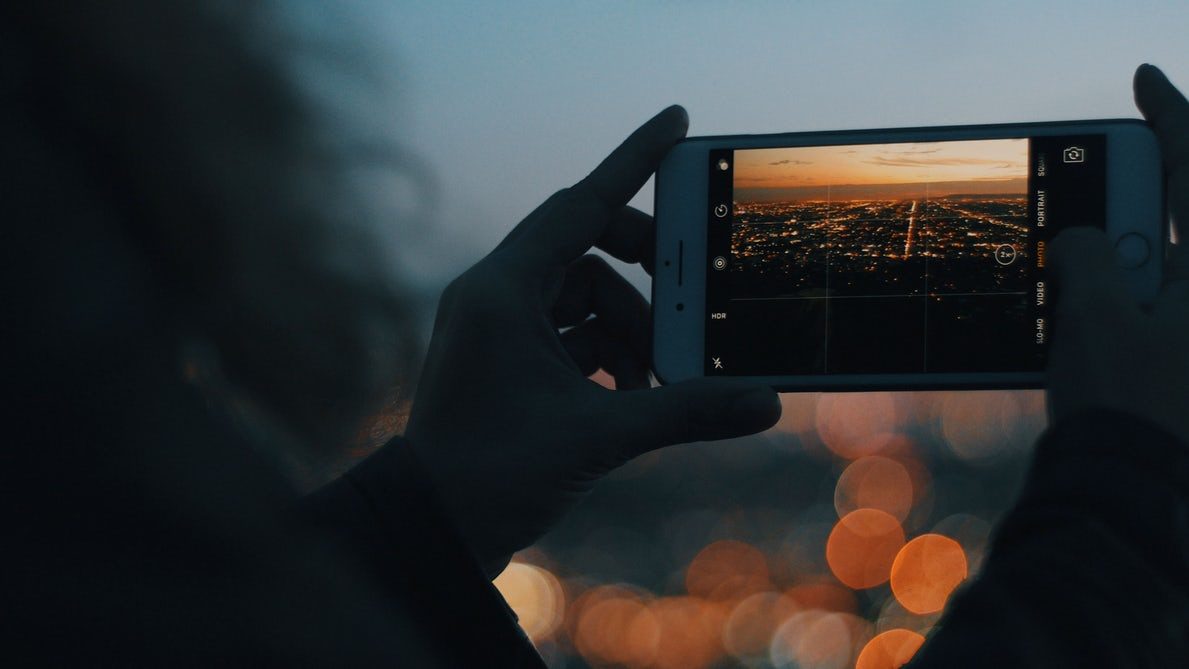 We’ve got a question for you:

Are you using social media influence to expand the strength and reach of your brand?

If you’re not, you should be.

According to data from Pew Research, “around seven-in-ten Americans (that’s 225 MILLION people) use social media to connect with one another” here in the United States. That’s a 1400% usage jump in just over a decade (Pew began tracking usage in 2005)!

And “connect” covers more than just saying hey, how are you? Connecting is about sharing news, entertainment, and — here’s the part you want to pay attention to — their favorite brands, products, and services. 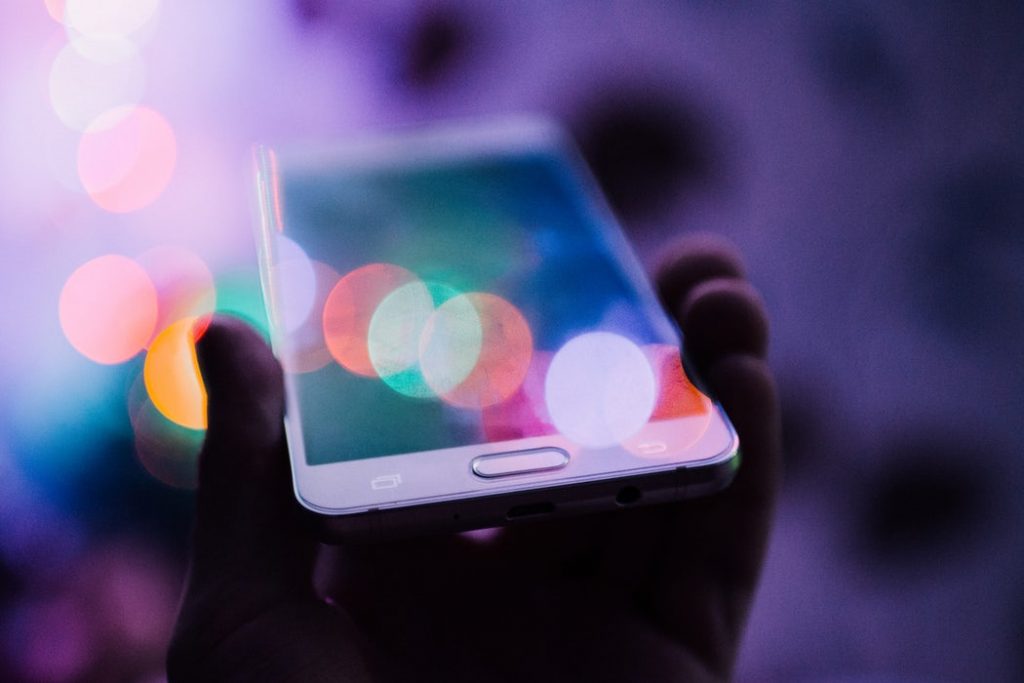 That means Americans of all shapes, all sizes, all interests, and all ages have some social media presence, and many (more than 40%) are checking in with that presence every day.

With usage statistics like that, your company would be wise to look at social media as THE place for spending on native ads, brand-focused content, and social media influencers.

So, whether you’re just getting started or a seasoned pro, our training series can help you as an influencer, manager, or brand to capture and monetize your social media audience.

To illustrate how today’s most significant global brands are leveraging the reach and engagement of the Facebook-owned photo-sharing app, we’ve compiled a list of over 20 Instagram case studies, including each campaign’s creative strategy, examples of how companies created their brand-sponsored content (with and without digital influencers), and the results for each marketing initiative. 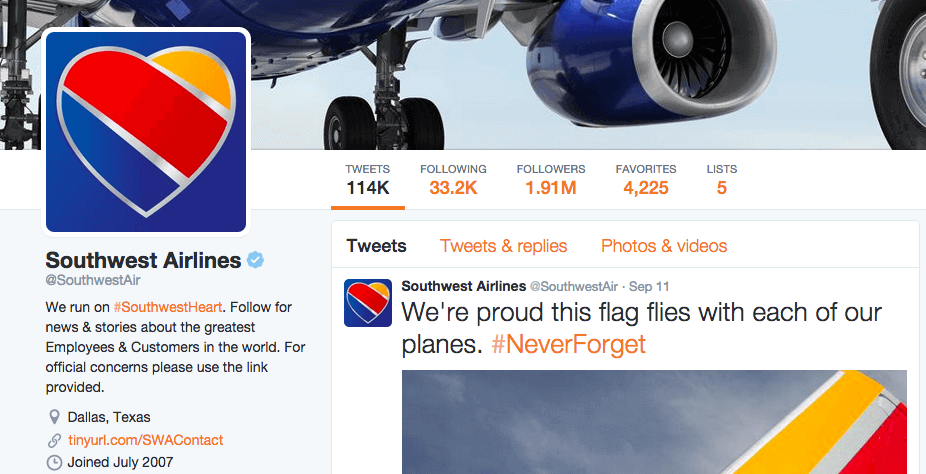 “**it” hit the proverbial fan on Sunday, October 11th, 2015, when an unexpected software glitch forced Southwest Airlines to ground more than 800 flights (approximately 25% of its daily traffic).

As Southwest Airlines ground crews and ticket agents locked eyes with tens of thousands of passengers ranging from annoyed to angry, the company’s nascent “social business” team took to Twitter’s to connect with every single passenger they could find.

By employing the power of the Twittersphere, Southwest side-stepped a brand disaster and made a lot of life-long customers out of an event that would have left less socially engaged airlines reeling.

When Bonobos looked to launch a new line of athletic men’s wear, they didn’t turn to antiquated means of marketing — they turned to social media influencers like stuntman, motorcyclist, and Instagrammer, Riley Harper.

Adored by his 100k+ followers “for his cool West Coast lifestyle and photography,” Riley was the perfect fit for both the brand and the campaign.

Not really items that scream “buy me!” when it’s time to do the holiday shopping.

But Kimberly-Clark—the massive, multi-national corporation with an array of goods in the personal-care space — didn’t want to miss out on the seasonal flood of consumers to Costco’s, Safeway’s, Walmart’s, and other big-name stores that carry Kimberly-Clark products.

So, the corporation partnered with an influencer marketing agency (Clever) to contact “thousands of influencers-moms who love to host during the holidays,” asking them to use their presence on Twitter and Instagram to broadcast the importance of being prepared with #HolidayNecessities. 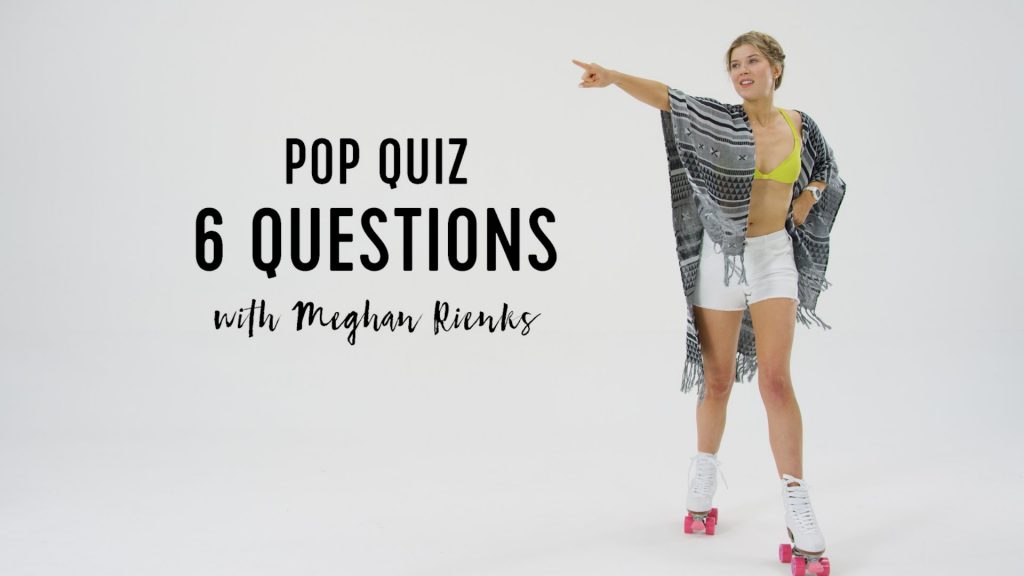 These individuals have more than massive reach, and they have massive pull over the audiences that follow them.

So, it was no surprise the marketing team at Old Navy asked social media super-user Meghan Rienks to adorn some of their threads and create content (like this) capable of promoting the brand on YouTube.

Making the average consumer pay attention to the release of a new car isn’t easy, even for a brand with as much curbside appeal as MINI.

Knowing this, MINI Australia recruited five Instagram micro-influencers to get behind the wheel of a new MINI Convertible, and showcase the brand, the car, and their adventures while driving with the top-down.

More than any other social media medium, Red Bull is using Instagram to sear its brand identity into the minds of its 7-million+ followers.

The company is capitalizing on the natural thirst for awe, wonder, and sheer amazement to permanently affix its brand with “awesome.”

Part of Red Bull’s Instagram success comes from its ability to piggyback off the success of established social media influencers through regrams.

But WEARHAUS didn’t let their unconventional industry niche prevent them from appealing to the wallets of consumers on this otherwise conventional holiday.

WEARHAUS — in conjunction with their influencer marketing agency, Clever — reached out to seven, Instagram-power-using couples to demonstrate the surprisingly romantic appeal of a pair of headphones.

The results? — nearly 100,000 views, and 20,000-plus engagements. Proof that social media can help brands make something out of a whole lot of nothing. 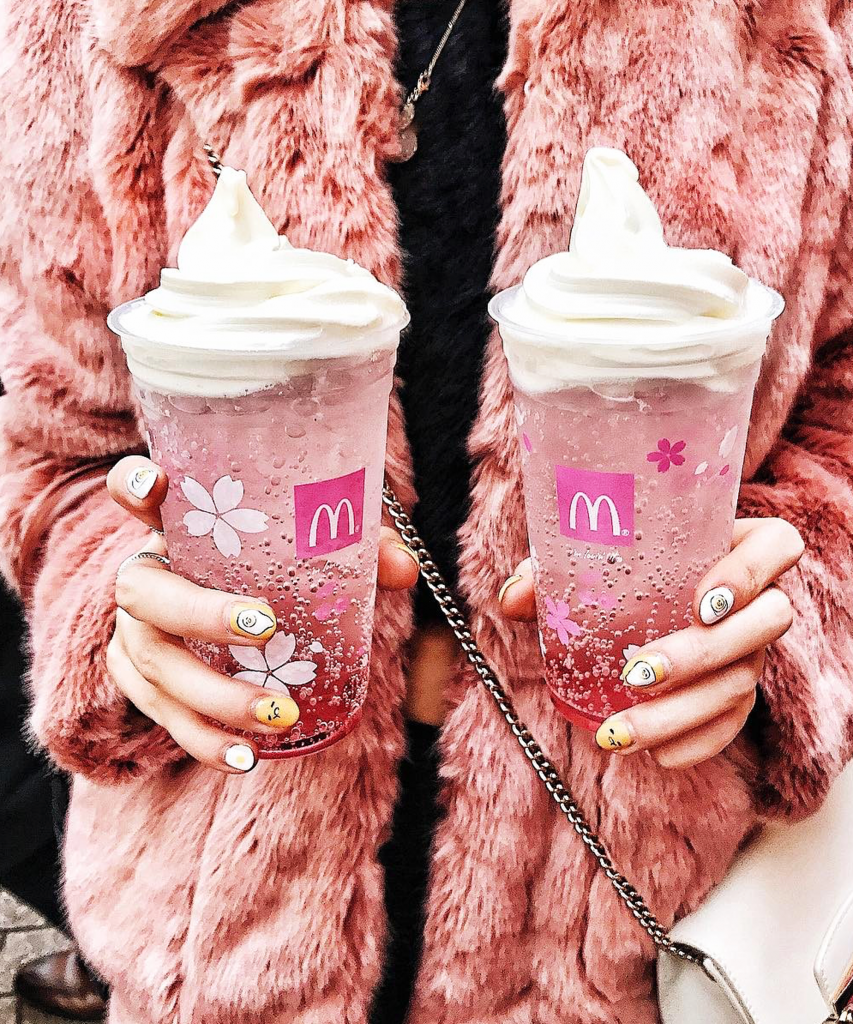 Adding degrees of “cool” to a brand as established (and stigmatized) as McDonald’s requires appealing to audiences in a subdued way.

Tapping into the power of lesser-known social media influencers like Lily Melrose and Sam King was a way for McDonald’s to not only generate a half-million visitors to their mobile website, but it was also a way for them tie their McCafe line of products to chic personalities with favorable appeal amongst younger audiences.

Laptops aren’t thought of as young and hip—at least HP laptops aren’t. A fact which the Palo Alto-based corporation was all too aware.

So, before the launch of their new Spectre laptop in Australia, HP enlisted the assistance of various fashion-forward Instagram influencers to “increase product awareness among a young target market who appreciate stylish design when it comes to technology.”

For a full week, these influencers posted carefully curated photos of themselves with the product to build launch momentum, reaching more than 900,000 followers, and generating more than 60,000 direct engagements in the process.

Use these fantastic Case Studies to increase your knowledge of social media. You don’t have to go out there and re-invent the wheel. There are incredible companies making big moves already. Moves that you can make your own. Implementing some of the ideas above will make you a more well-rounded Influencer.

Or, you can take parts and pieces of the Case Studies listed above and create your campaigns. Whatever you choose to do, make it your own. Put your spin on it, so your fans and followers will see your personality shining through!

CATEGORY: For Brands, For Influencers 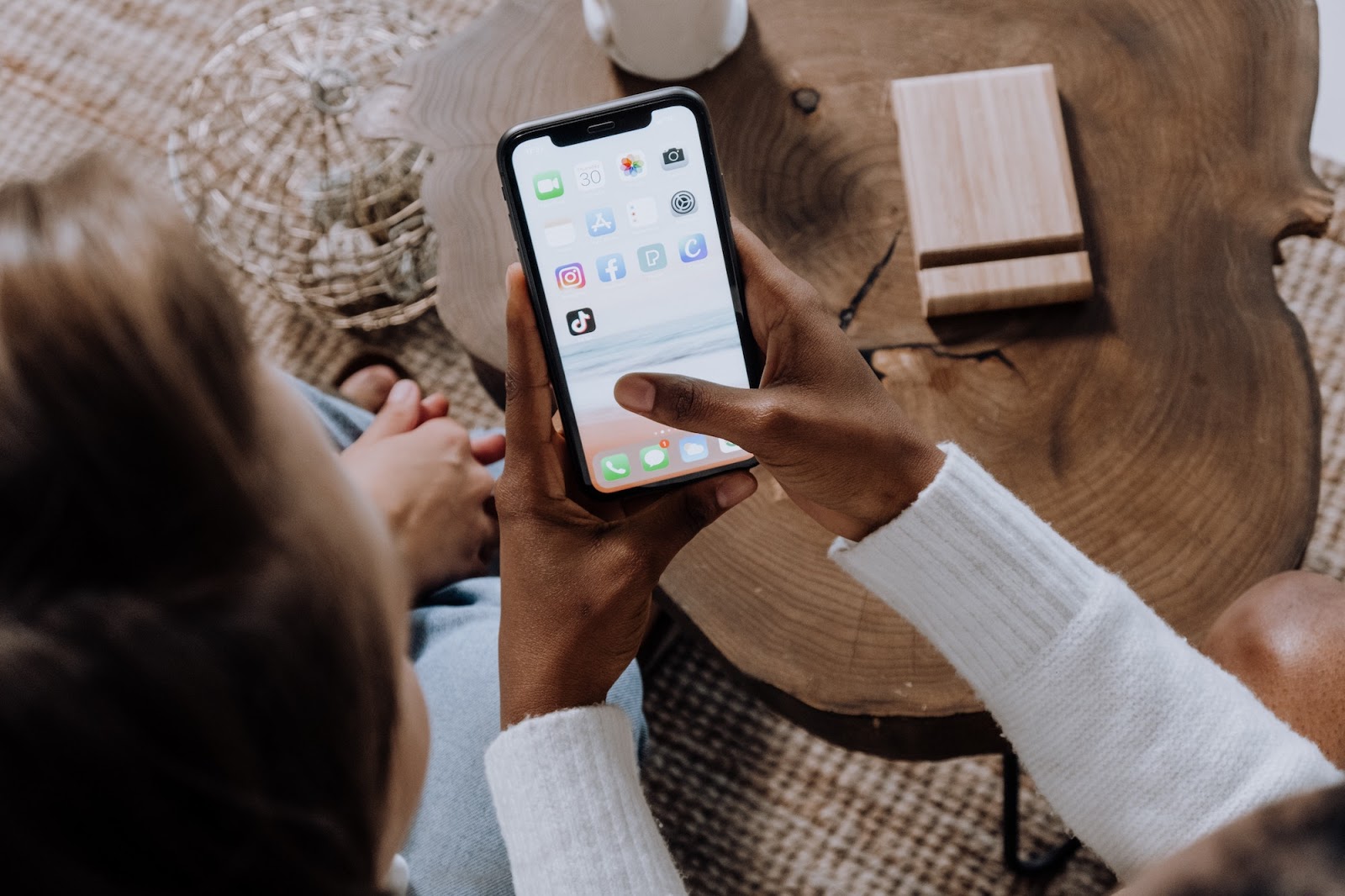 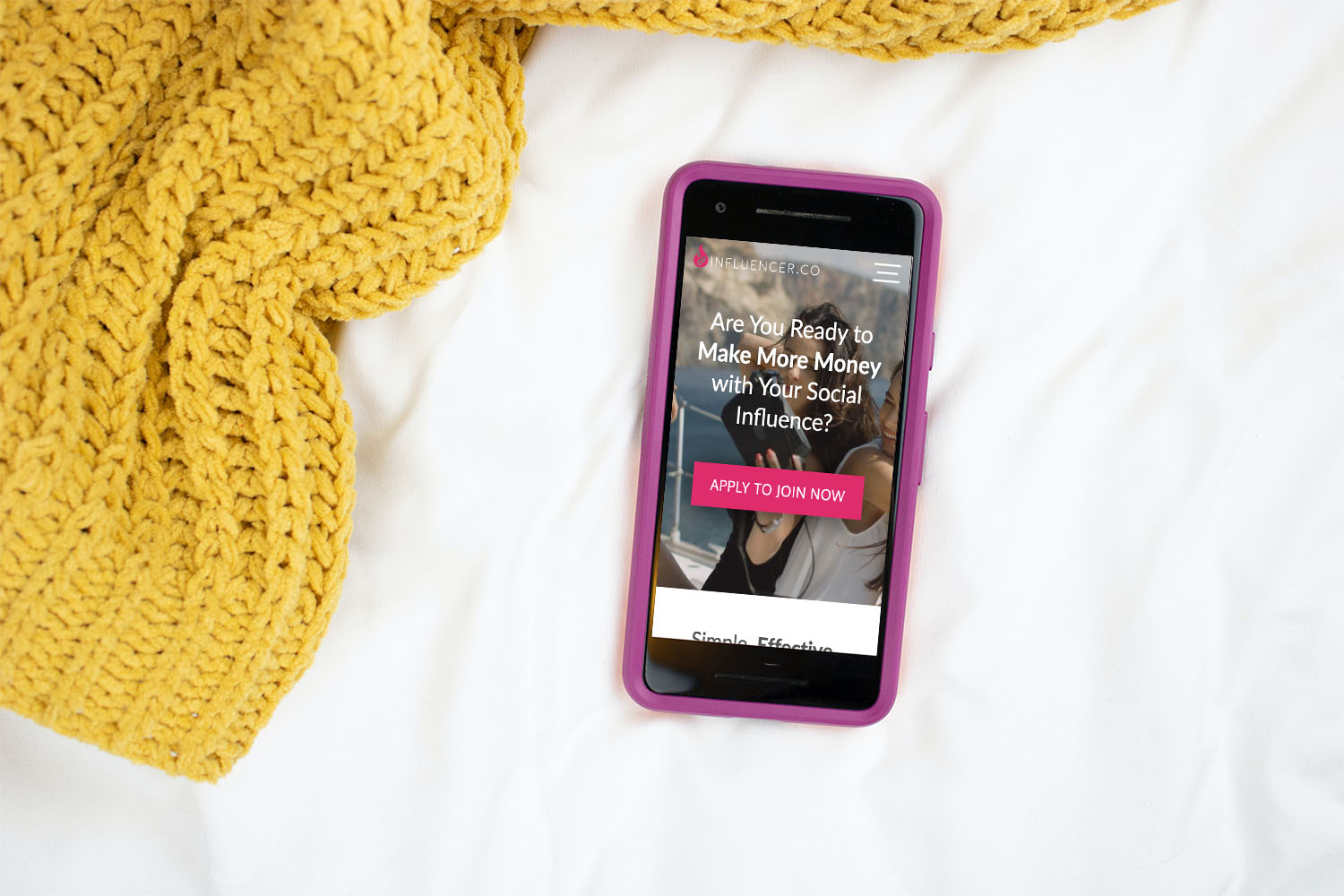 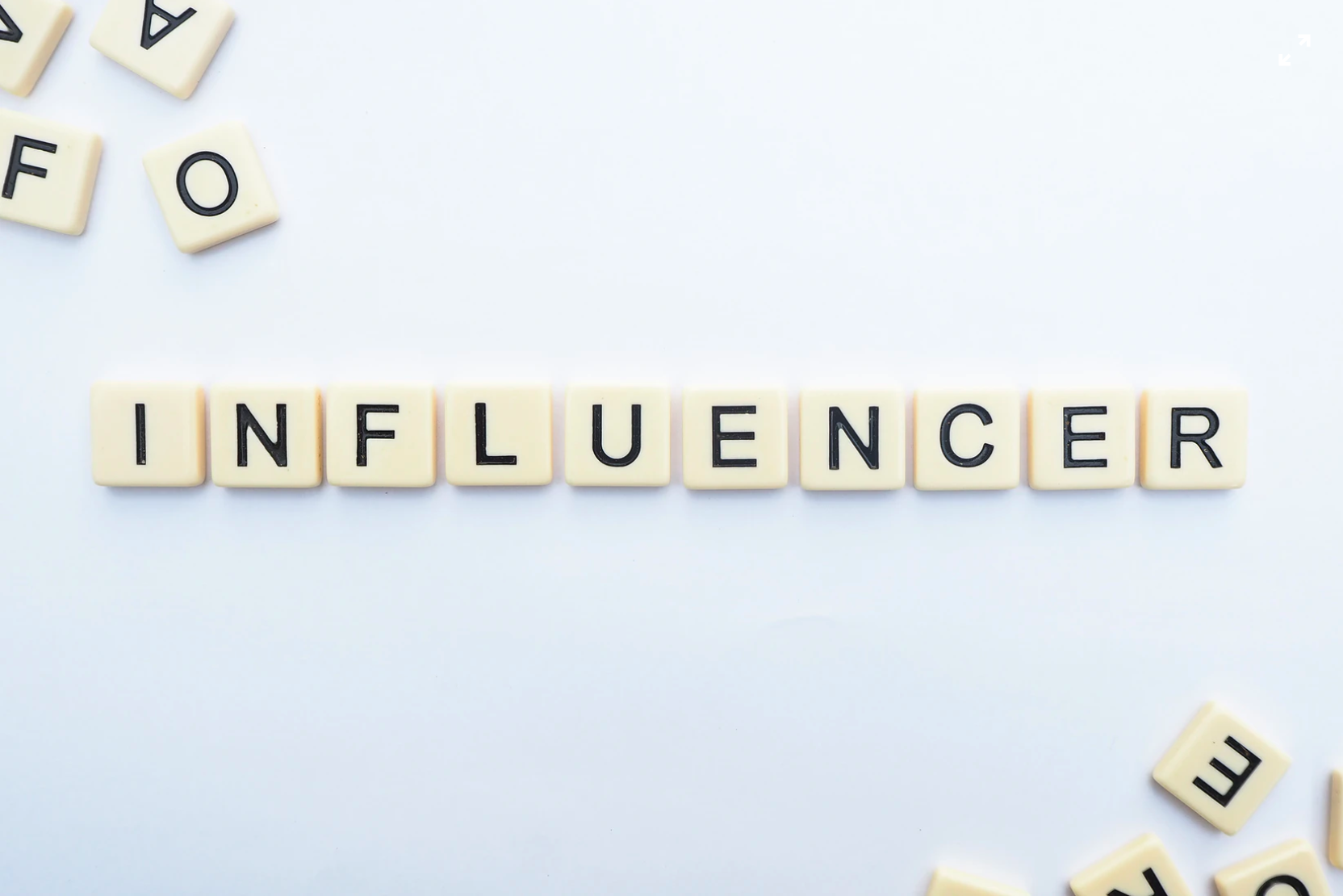 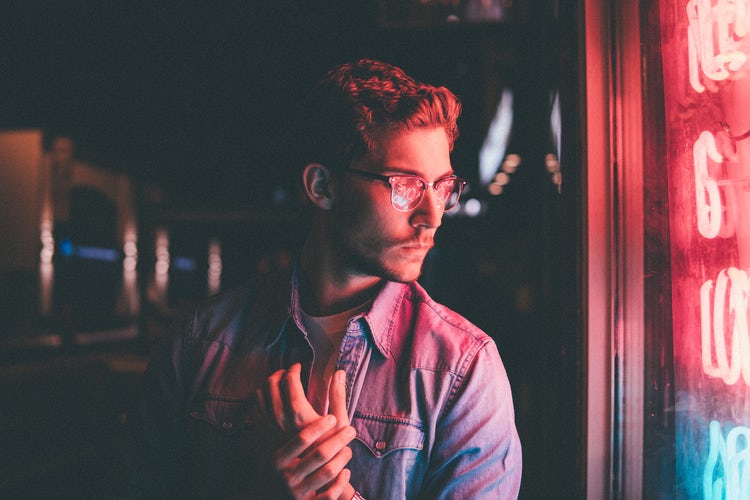